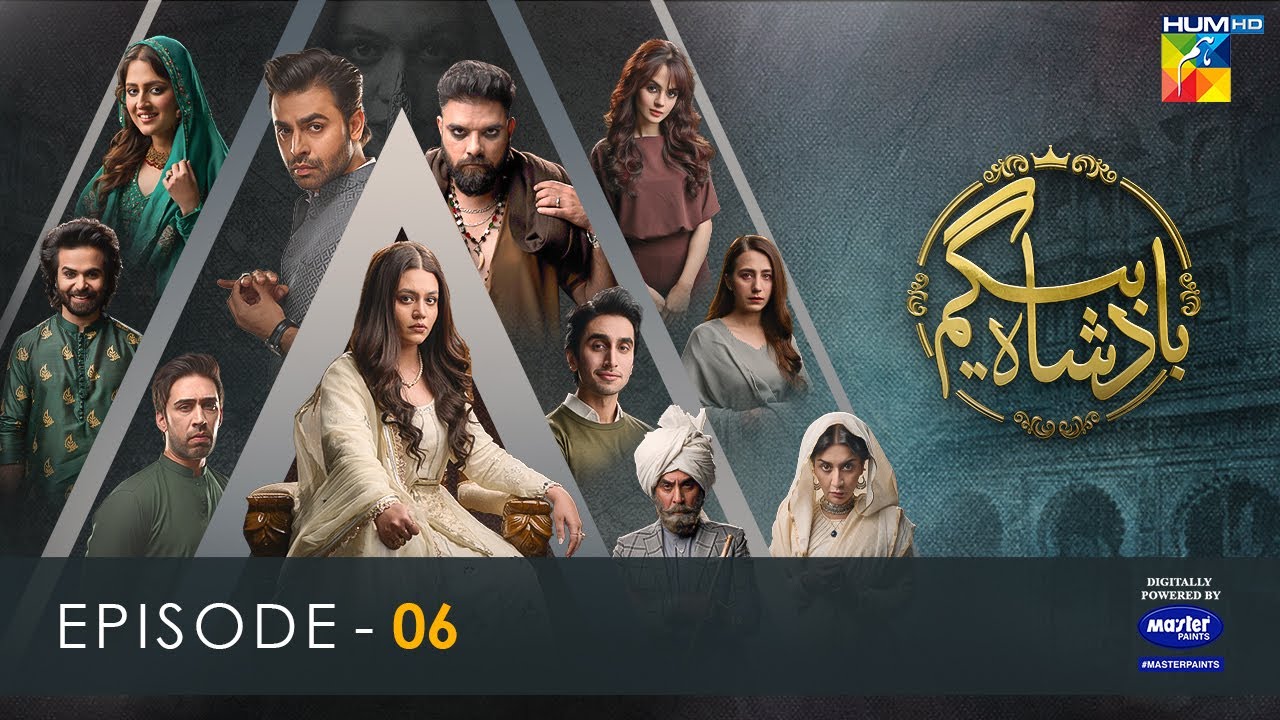 Produced by Rafay Rashdi and MD Productions for HUM TV, Badshah Begum is not your regular run-of-the-mill and conventional mainstream stories. The drama is set in a fictional state of Peeraan Pur, under the rule of Pir Shah Alam who has five children from two wives; Shahzeb, Murad, Jahan Ara, Roshan Ara and Shahmir.

When undesired circumstances force his city-born and raised children Jahan Ara, Roshan and Shahmir to their hometown, they find themselves tangled in powerplay and politics that they never wished to be a part of. What follows in an epic tale of dynastic politics, sibling rivalry and anarchy.